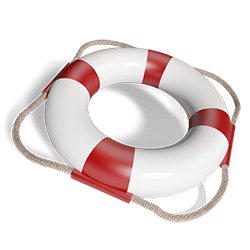 We are part of an EU-wide network of 30 European Consumer Centres (ECC-Net)  who offer consumer help and advice:

•Advice and information for UK consumers that are having problems with a company based in another European country;

•Intervention in disputes where the consumer and trader are unable to reach a positive outcome.

The UK European Consumer Centre is co-funded by the UK Government's Department for Business, Innovation and Skills (BIS) and the European Commission.

There is a European Consumer Centre in every EU country as well as in Norway and Iceland, so you can get help and advice at home for problems that occurred abroad.

We are a FREE SERVICE. We usually get involved when consumers have exhausted their own efforts to resolve a dispute directly with the trader. We are often able to get a more positive response from the trader than the consumer will have done alone.

We have counterpart offices in most European countries and are often able to contact the trader, through them.  This avoids the logistical and language difficulties Consumers often face

As we only give advice and assistance we cannot force a trader to give the consumer what they want if, ultimately they refuse to do so. We can however then go on to advise the consumer of any other steps they could take to enforce their consumer rights.

The Department for Business, innovation and Skills has designated the Trading Standards Institute as the host of the UK European Consumer Centre.

The official notification to the European Commission can be found here.