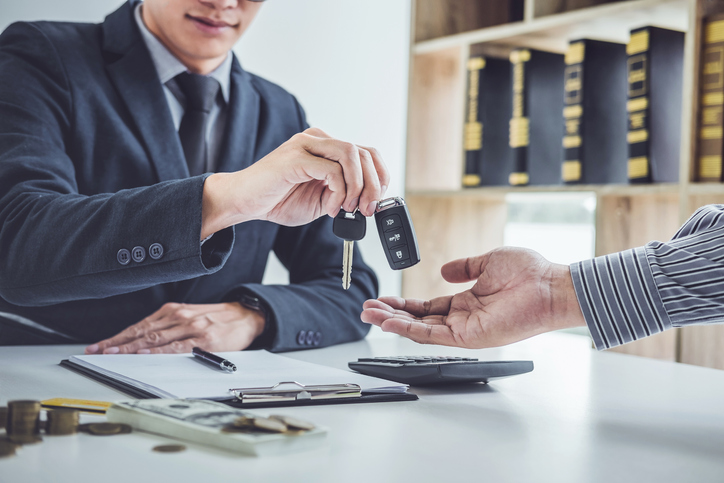 Despite the fine received in 2017 , and a further one in 2018 due to the non-compliance with the order previously issued by the authority, the car rental company keept on deiceving consumers with unfair commercial practices.

The nature of the consumers’ complaints and the evidences collected during the Authority’s inspection at the Goldcar premises in Italy, prove that the company still force consumers to purchase supplementary and costly insurance covers by stressing them psychologically with misleading arguments. Moreover, the Italian competition authority contests the procedures performed by the car rental company at the time of the vehicle ‘s check- in and check –out. It came to light that consumers were asked to sign the check out inspection report before picking up the vehicle and that minor damage not included in the report because not significant , were indeed charged at the end of the car rental period as new damage.

Goldcar grounded its defence by focusing on the low number of complaints (49) received by the Authority compared to the total number of agreements registered. The company also stressed on the measures adopted to align its business with the best practices of Europcar, its leader group company. The improvement made in informing consumers during the booking process and the diaologue started with the European Commission were also highligthed in the company’s defence. However, all the arguments used by Goldcar did not prevent it from receiving a considerable fine calculated by taking into consideration the turnover increase (+2,6 compared 2017) registered by the company.